The best street photographers and their amazing photographs

Today, street photography is still a popular genre, and with modern technology, in the form of new cameras and lenses, we can easily capture unseen, at first scorched, things on the street. Therefore, in this article we decided to tell you the history of street photography and see what this genre is like today. Also we will consider the famous street photographers in history and show the most interesting Instagram accounts on this topic. 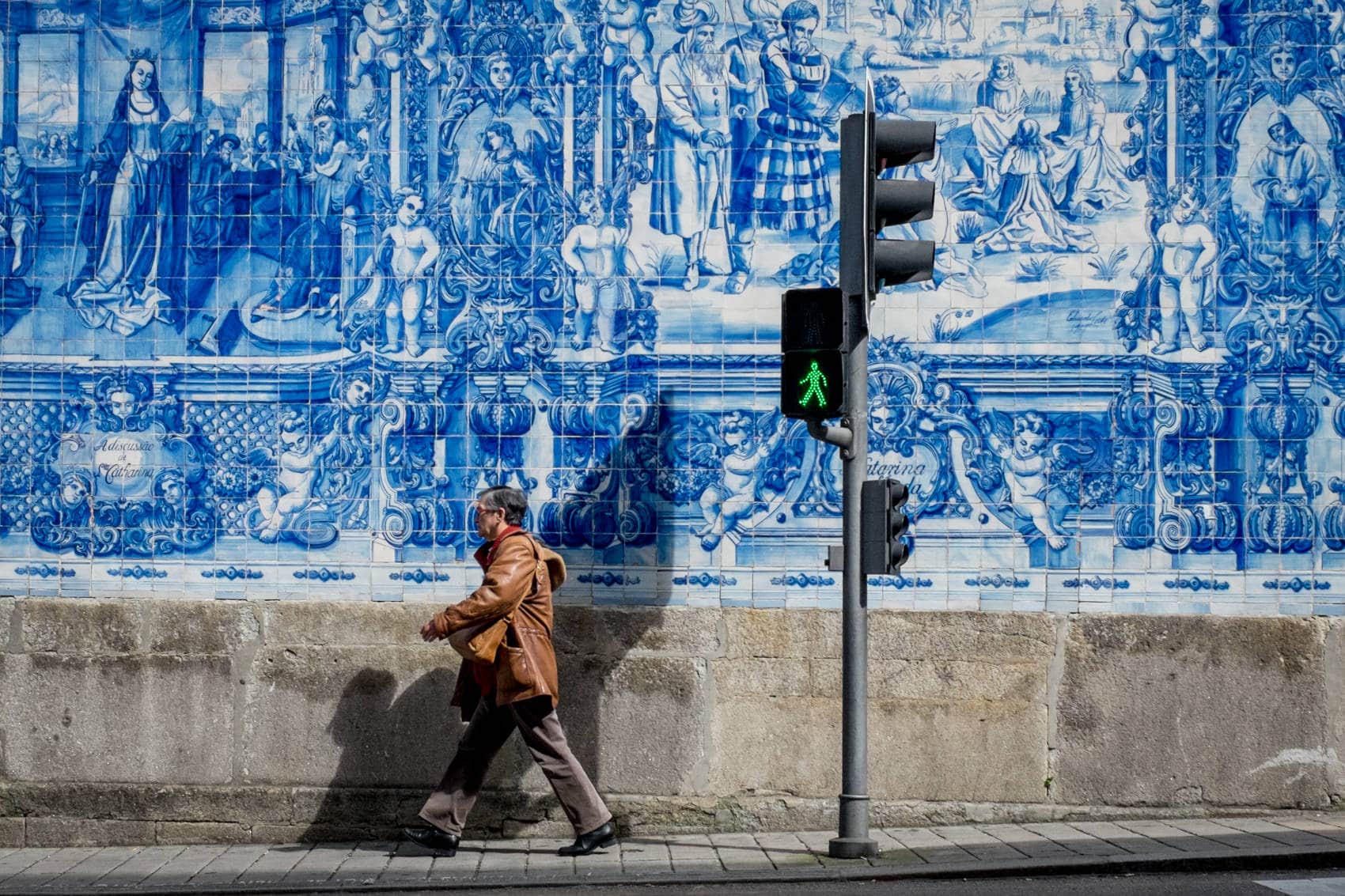 The best street photographers and their works Street images are usually made for research or art because they capture spontaneous encounters or incidents. In a street photographer, you can consider a street observer or flâneur, which can easily turn out to be an artist. In order for an image to convey an acute or decisive moment, timing and framing can help you. Thanks to street photography, we can capture the amazing moments and people public behavior. 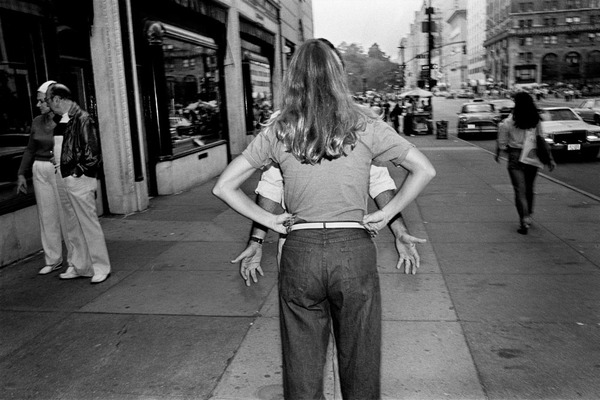 All of us are street photographers, who every day take photos of everything that surrounds people outdoors. And we have prepared the list of great street photographers who were not afraid to see the beautiful in everyday life and achieved worldwide fame. 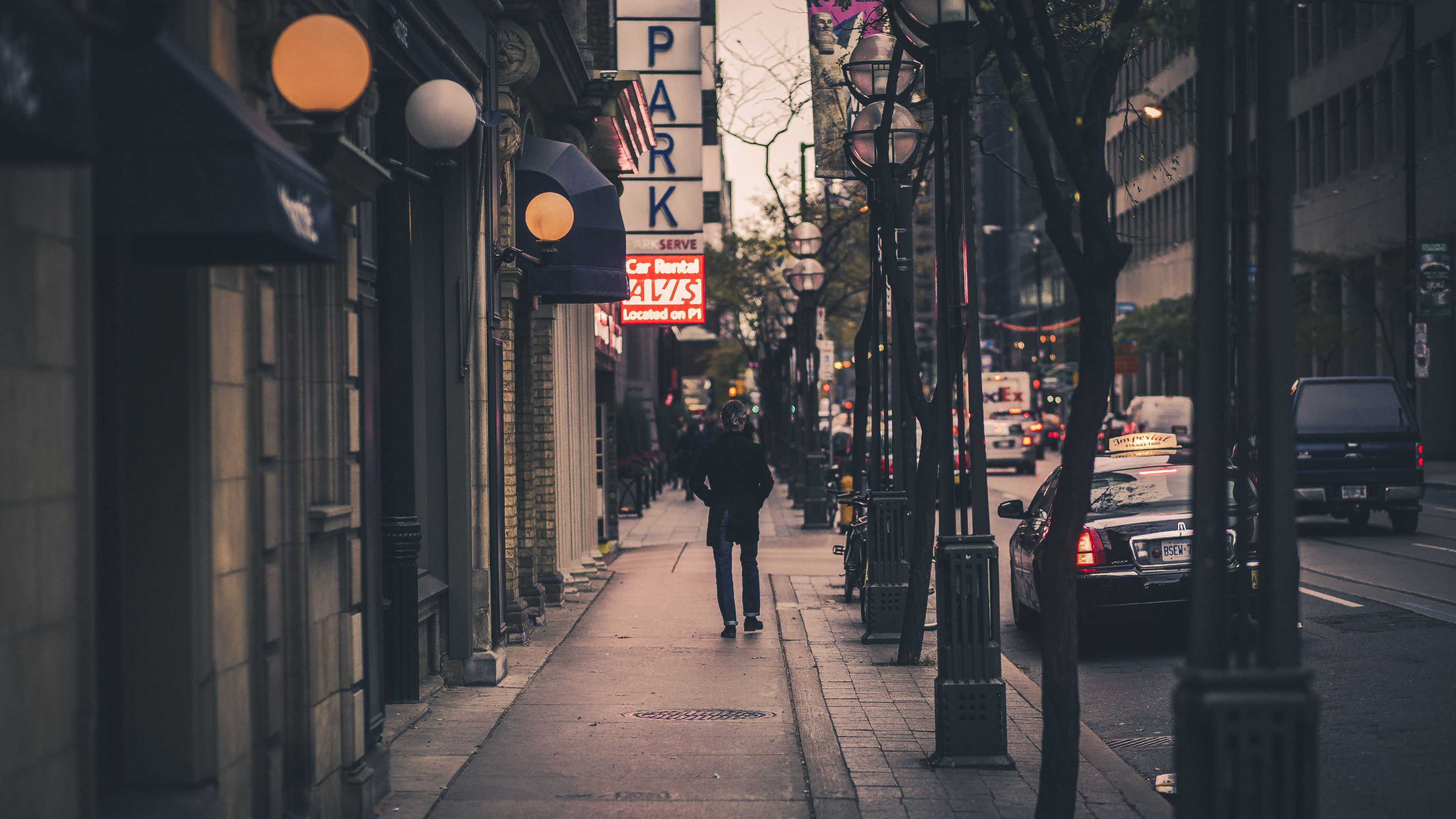 The birth of the genre can be regarded the second half of the 19th century and immediately it became an independent artistic form. Photos of the grateful people of this genre, which were often simple and spontaneous, can be considered historical documents that are more universal and human. 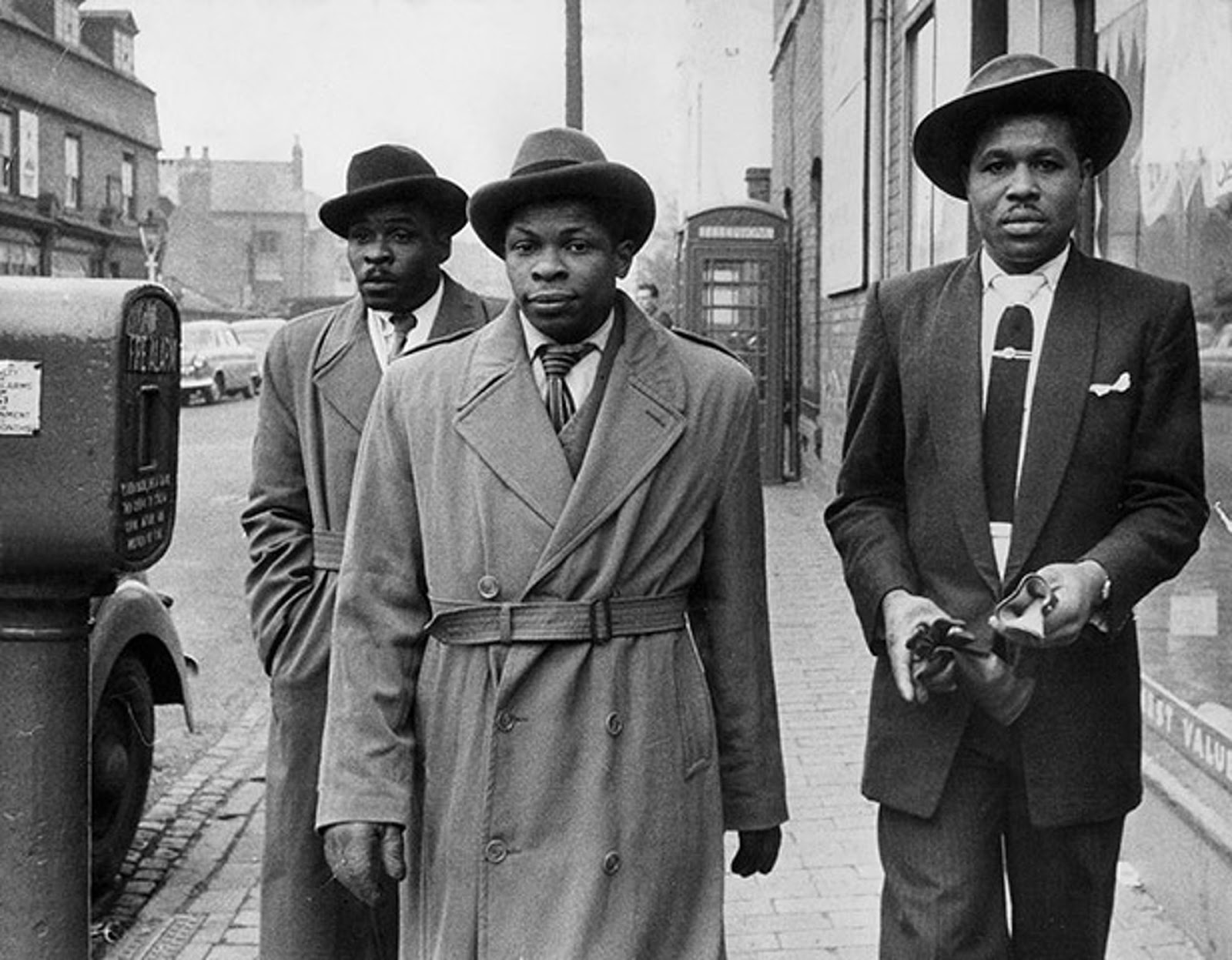 In the amazing book "Bystander: A History of Street Photography", which was released in 1994 and was written by writer Colin Westerbeck and photographer Joel Meyerowitz, this rich history of street photography is described with the help of 300 images of Joel Meyerowitz. Also, this book was recently reprinted with additions in the form of contemporary photographs and updated text.

The book begins with the distant 1840s, with the grainy photographs of Naples and ends with the modern photographs of NY. We can notice the variety of this genre, no matter what image we look at: quiet, B&W, noisy or color. And this shows us that each street photographer is associated with others by their passion for everyday life, despite all the differences between them. And the best street photographers combine the ability to see something interesting and attractive in the inconspicuous. 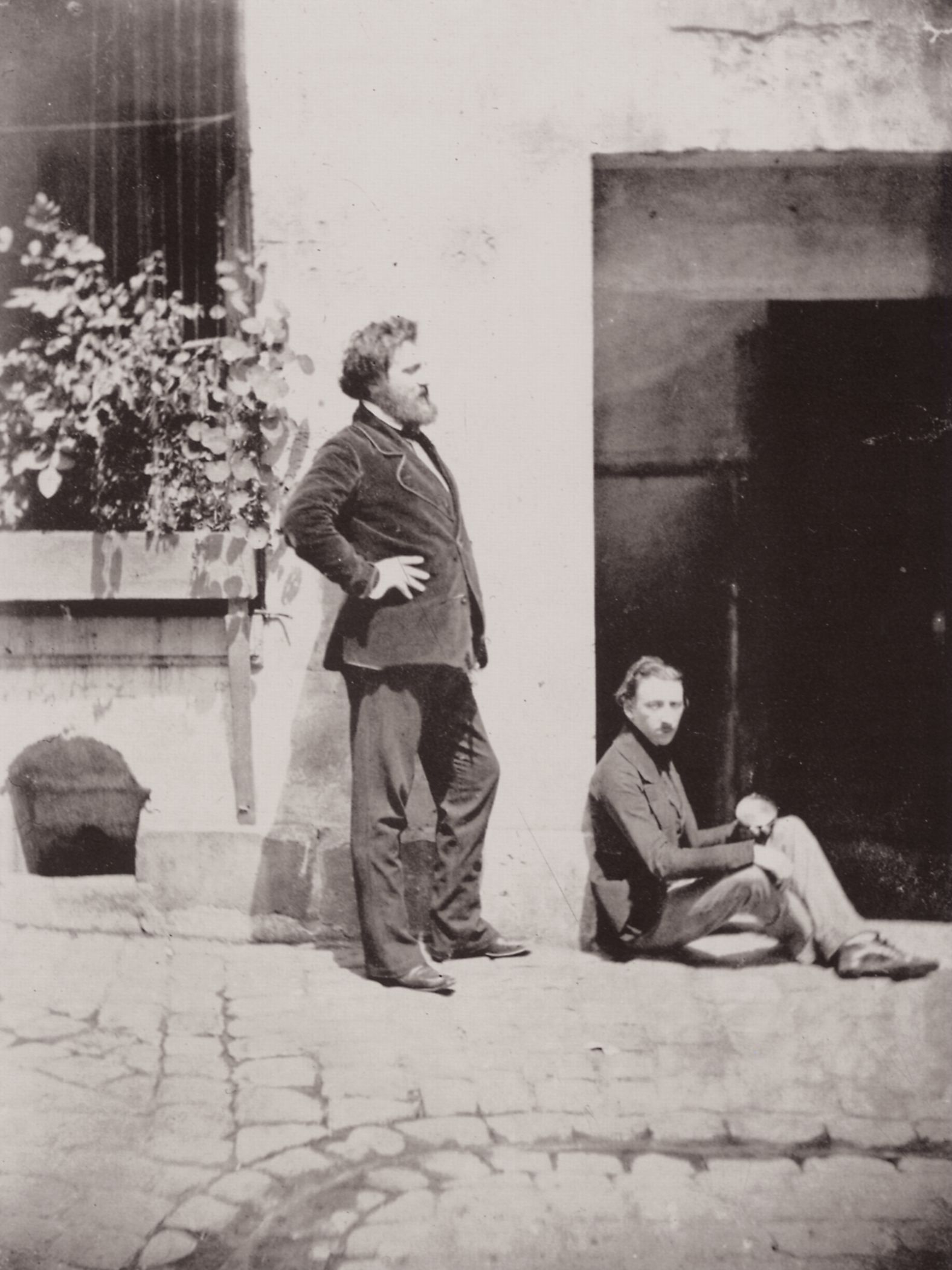 In the preface of the book it is said that in usual street photographers tried to photograph so that the objects of photoshoot didn't notice them. They could take images of people engaged in their own business, and these peopole in any case would not have noticed them. So they were capturing the intimate moments of street life. Street photography, like the photo as a whole, is the universal language that it shows us the whole gamut of human emotions, from happiness to indignation.

Below we would decide to show you the list of 10 greatest street photographers who remembered our world and history with their street photos.

Well-known photojournalist William Eugene Smith, whose photos help us understand what we have to improve in our skills when taking street photography. Since on each of his photos we can see respect, we can say that William Eugene Smith had his unique ethnic vision of the world. 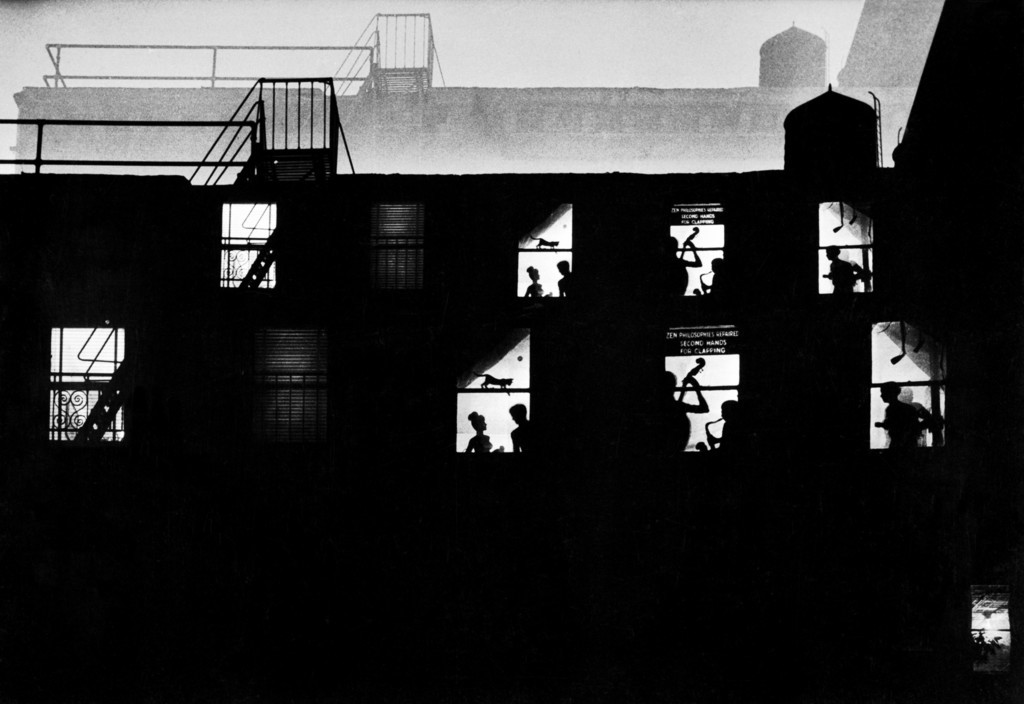 Vivian Maier during her lifetime was unknown as a photographer, and her photo archive was discovered accidentally on sale by John Maloof. Many are surprised by her talent and how one person could shoot so many pictures in one lifetime. Robert Doisneau was a professional of not only in street photography, but humanistic French photography too. He was also an incredible concept artist and inspired Henri Cartier-Bresson to be a photographer because originally he was an artist.

If you have the same incredible old photos filled with feelings that your grandfather or grandmother took, send them to our photo restoration services and we will give them a second life.

Photos of american documentary and urban photographer Susan Meiselas have been published in several newspapers and magazine, including Paris Match, The New York Times and many others. During her life, she received several awards and was a member of the agency Magnum Photo.

Josef Koudelka is one of the most important representatives of street and documentary photography, who received 6 awards for his images. Josef Koudelka started taking pictures at school, and the first pictures were ordered by theatrical magazines.

Jill Freedman is a respected American photographer who, in the opinion of some, has started to take up photography late. Her incredible stories can be seen in some institutions and museums around the world.

Elliott Erwitt is an incredible American photographer who was born into a family of emigrants from Russia. The greatest popularity was brought to him by B&Wphotographs, made in an ironic manner.

William Klein is a photographer which is known by his extensive use of non-standard photo techniques and ironic approach. His photographs don't look standard due to the use of wide-angle lenses and high-gloss film.

Garry Winogrand is a famous American photographer, a classic of the genre of street and documentary photography. Exactly he photographed the cult image that the whole world knows and appreciates - Marilyn Monro. Garry Winogrand's photographs have aesthetics and border between visible and hidden. Bruce Gilden is a famous street photographer from America, a member of the Magnum – the famous photo agency. Bruce Gilden got his fame thanks to his candid very close-up photo with the use of an external flash. This allows him to capture the incredible energy and often the hidden emotions of people on the street.

John Free is a Los Angeles-based street and social documentary photographer. He has been engaged in photography for over 30 years and teaches us that we need to get rid of the social awkward norm. In addition, John Free, thanks to his lectures, also had a great influence on many young artists. 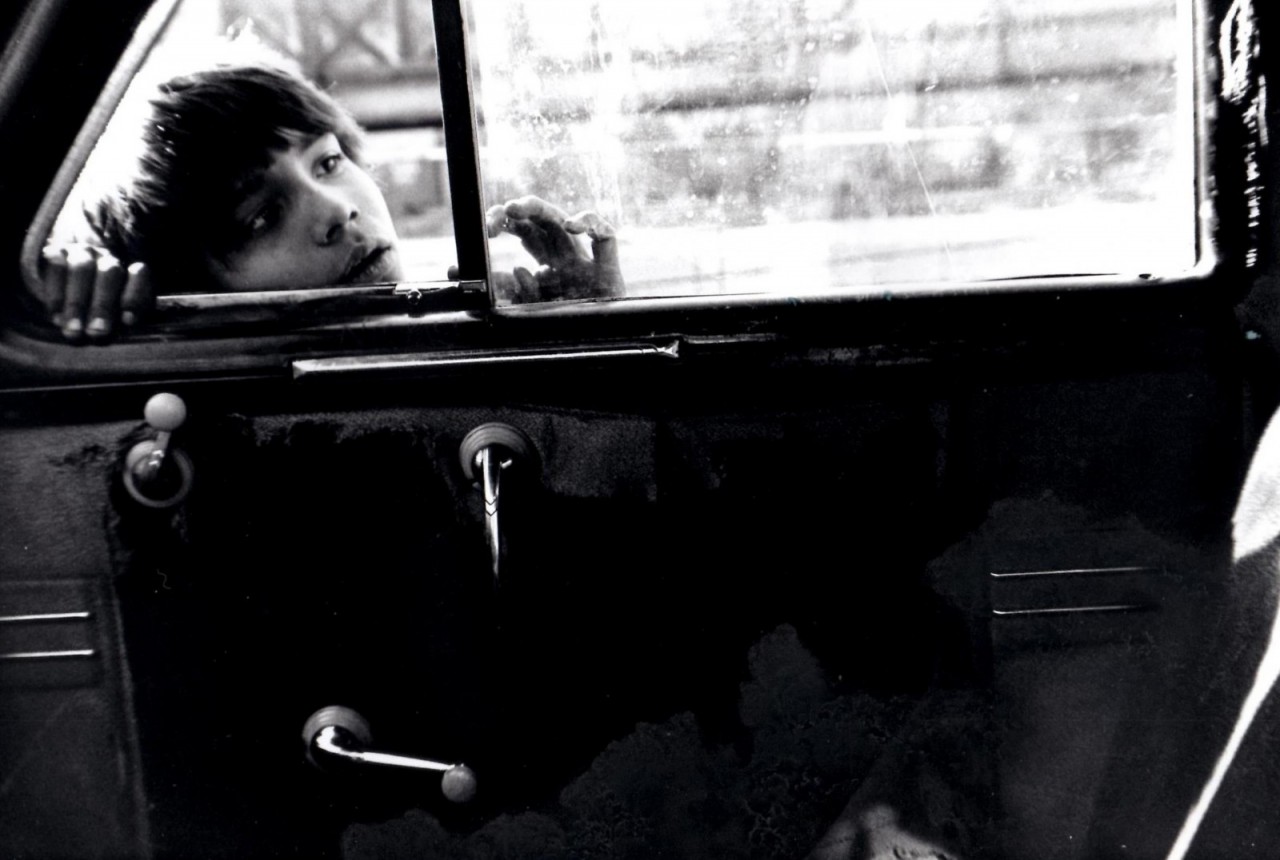 Alex Webb is another American photographer who is known for his unique style of street photography. In general, his photographs are characterized by a complex composition, rich color and experiments with depth.

Eric Kim is a photographer in the street genre, which is known to many for his work in the candid image sub-genre. Basically Kim takes the photographs in B&W style, paying tribute to the legacy of street photography.

Zack Arias is a street and urban photographer from Atlanta, who has incredible work in the editorial and music industry. He has a simple and attractive style with classic effects. Also Zack Arias often experiment with both color and B&W photos. 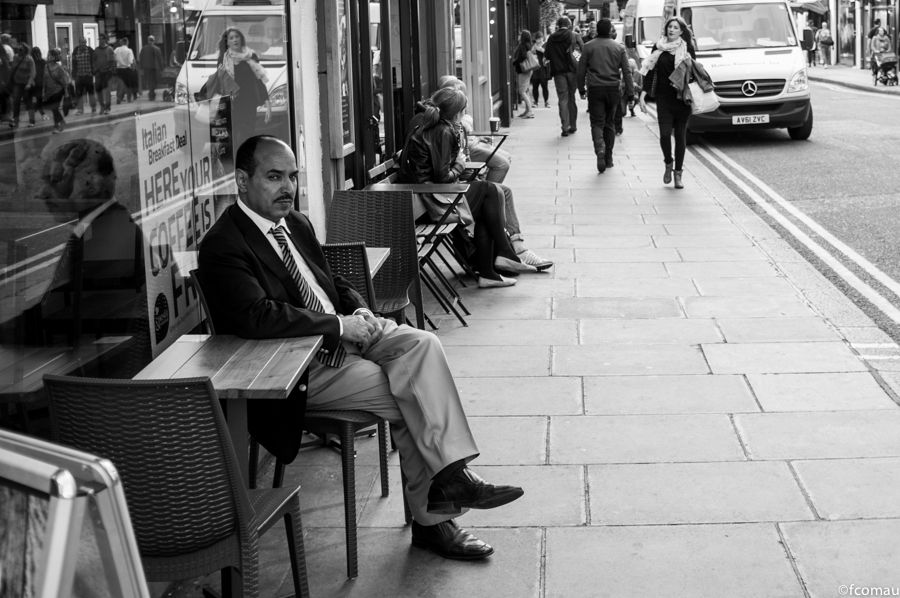 Joel Meyerowitz is a portrait, street and landscape photographer who, despite his age, is famous all over the world. He one of the first began to take color photographs in 1962, while many were against color in the photographs. 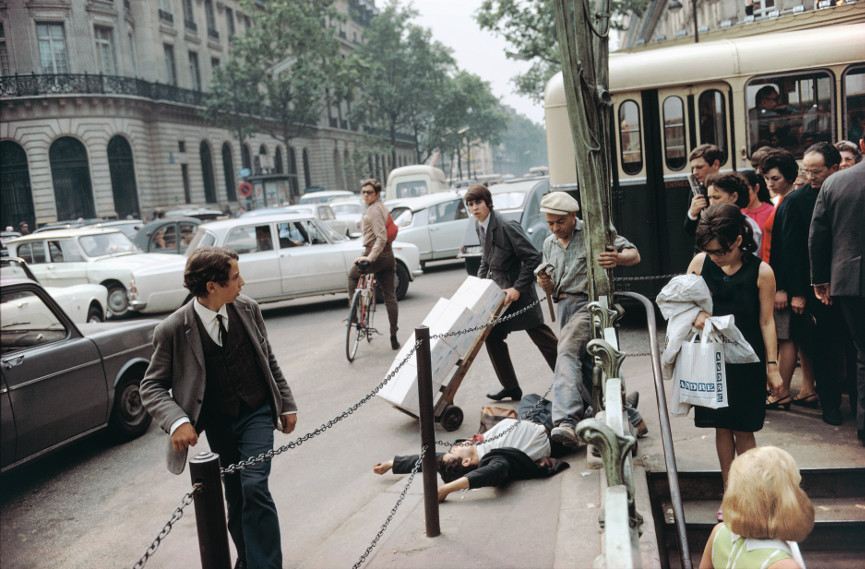 Boogie is the pseudonym of the famous street and documentary New-York based photographer - Vladimir Milivojevic, who was born in Serbia and moved to New York in 1998. Boogie is known for his amazing portrait and documentary photographs of people from the outskirts of society. Martin Parr is a modern English photographer and photojournalist, a representative of street and documentary photography. The fame of Martin Parr was due to his satirical photographs, which are associated with various aspects of modern life. 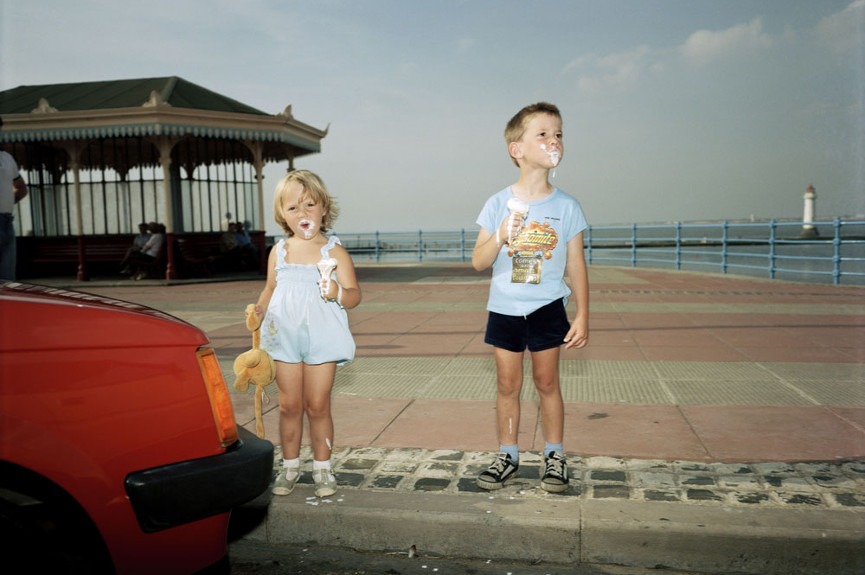 Thomas Leuthard is a Switzerland photographer, who today can be called the most famous photographers in Europe in the genre of street photography. The huge number of Thomas' photos are dominated by the roads of his native country, but he also travels extensively and offers online courses in street photography. 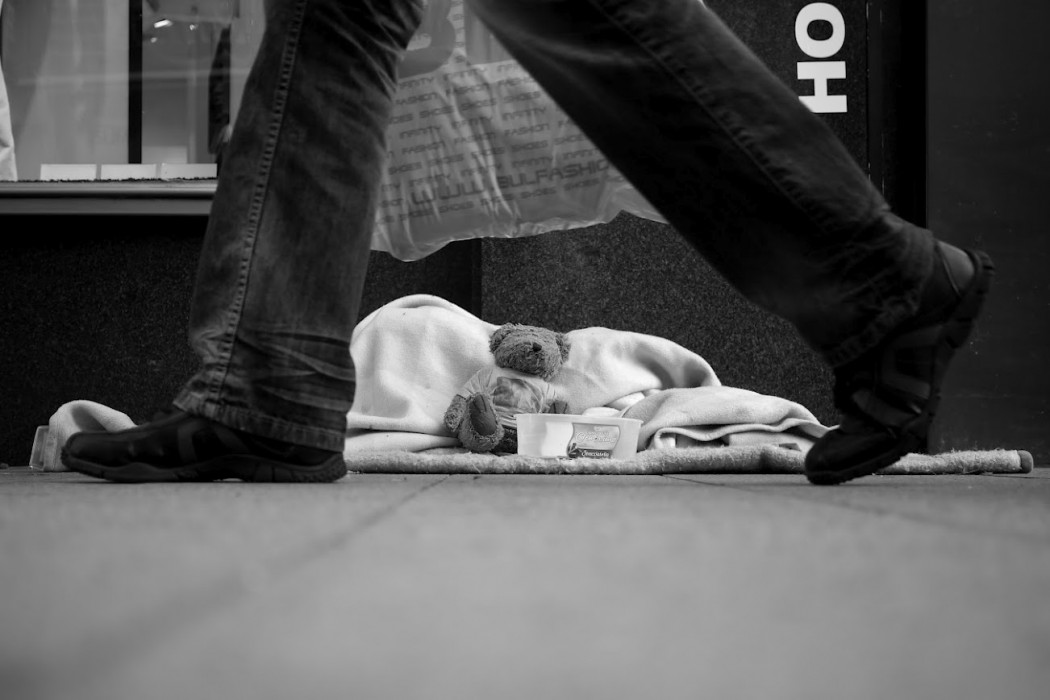 Anna Delany, who was born in New Zealand, is a famous street and urban photographer from New York. Her incredibly works contain the resilience and sometimes desperation of people from the low class of New York, and at the same time they convey the beauty and subtlety of street life. 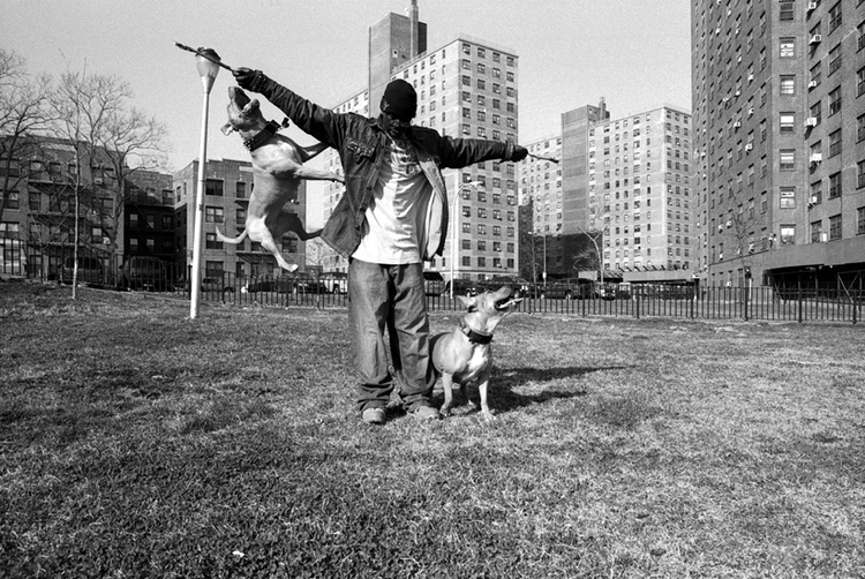 And how can we talk about the modern best street photographers without affecting the Instagram. Therefore, below we have prepared for you the top 9 Instagram accounts, on which you can see the beautiful works in the genre of street photography. Xyza Cruz Bacani is a Filipina street photographer. She became famous for her B&W outdoor photos of Hong Kong, which draw attention to the problem of human rights and migrants. Xyza Cruz Bacani is also one of the Magnum Foundation's Human Rights Fellows.

Steven John Irby Instagram in which, by the way, he is signed as Steve Sweatpants, contains urban landscapes and portraits in addition to incredible street images. Also he is the co-founder and editor of Street Dreams Magazine.

Paola Franqui is a street photographer from New York, who with passion goes to her work. In her photographs, often a big role is played by space and lighting, especially in portraits.

Girma Berta is a self-taught photographer in the genre of street photography. His colorful style at first glance may surprise, but so you just cann't press the "subscribe" button. Also in the profile of Berta you can see photos of the Ethiopia streets.

According to J.N. Silva, he began to photograph only to capture the memorable moments from his past: places, events and people. In his profile, street landscapes of New York City are splashed with beautiful photos of people.

In the photographs Dave Krugman perfectly shows the city at night, but you need to follow he also because of his street portraits and architectural images. In addition to everything, Dave Krugman is an expert in social networks.

David Alan Harvey is a photographer from American, whose experience is more than 50 years. He is based in North Carolina. David’s photographs, executed in the documentary genre, are filled with contrast and colors, where you can often see a game with shadows and light.

Eric Veloso photos can be distinguished by a non-standard composition, as in the photos often people's faces can be placed on the edge of the photo or completely cut off. He is also the co-founder of New York studio and head of the Street Dreams Magazine.

Street photos of Sara Hylton can allow you to get an indirect travel experience. Her brilliant work in documentary style highlights the question of conflict and focuses on women.

So, in this article we answered the question what is street photography definition and got acquainted with its history. Also we provided the lists of the best photographers from this genre. We hope that their street photography tips will serve as an inspiration for you. And if you want to try yourself in this genre, but don't yet know where to start - choose destination from this list of Top 50 pretty places to take pictures and boldly go ahead.